Nevada Dad Asked to Pay $10,194 to See Common Core Data on His Children 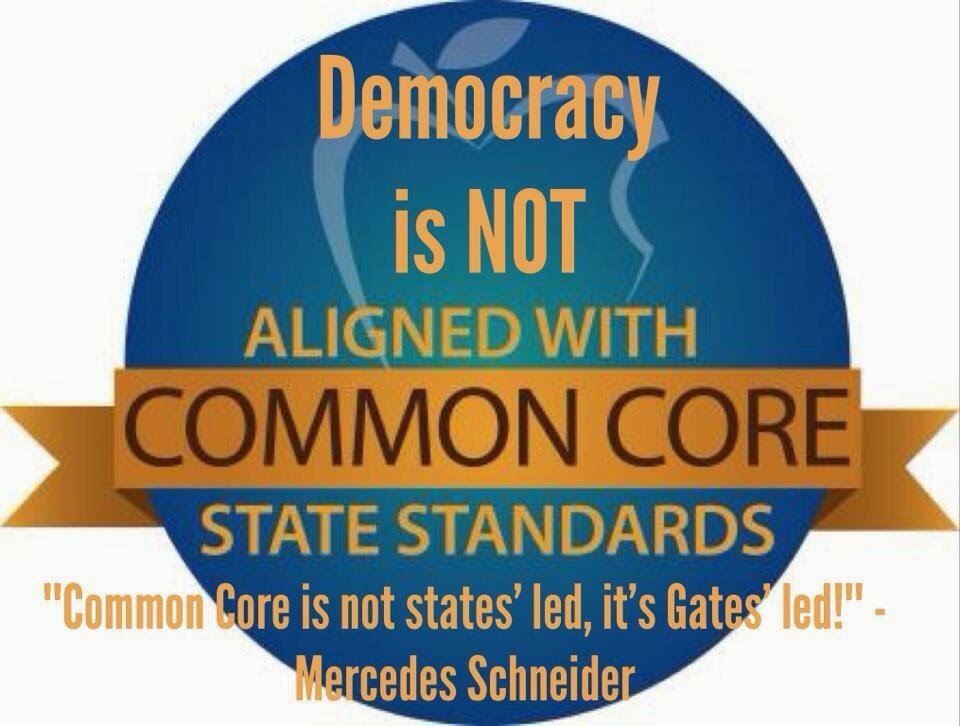 Bill Gates is a master at using his calculated generosity to make the world dependent upon the technologies that his drones are engineering and his worker bees are mass producing.  Common Core’s move to online testing and the federal extortion efforts to require massive data collection systems on students and teachers are but two small examples.

If the oligarchs get their way, by the time your kindergartner gets ready for a career, he will not need a resume—our corporate government will have a full dossier on every child in America that ever went to school, with full profiles on personality, academics, "character," behavior, learning patterns, strengths, and weaknesses.

If Bill Gates decided to give all his money away today, he would have to dish $10 million a day for the next 33 years to accomplish the feat.  Or if he was asked to pay the $10,194 that John Eppolito was asked to pay to see what data is being kept on his children in some corporate cloud in Utah, Gates could earn that pittance in less than 10 minutes, based on nothing but interest that is accumulating on his billions.

By the way, Bill Gates ranks 37th among nations of the world in total wealth.

Story below the video:

. . . . John Eppolito has four children in the Washoe County School District where a pilot program for Common Core is being tested this school year. "I just want to see any information that the state of Nevada is tracking on my children and any information that could be shared with others," said Eppolito.

The father contacted the Washoe County School District to see this information. The district directed him to the Nevada Department of Education, where he was given a price tag of $10,194.

"The Department’s Director of Information Technology, Glenn Myer, has reviewed your request to receive reports of data for each of your four children that is contained in the SLDS. He has estimated that the cost will be approximately $10,194, which represents at least three solid weeks (120 hours) of dedicated staff time (billed at $84.95/hour) to build, test and validate a new application that will be able to display individual student data in a readable format. Payment of this fee must be made in full before work can begin."

Eppolito said he was shocked when he found out how much he needed to pay.

In a statement released to News 4, Osgood says the Department of Education needs a special computer system to accommodate Eppolito’s request:

"The data system is secure and private, but has not been built with an application to create confidential education records for individual students. The system is a warehouse of literally millions of pieces of data, but not the education records of students as that term is defined by law. Mr. Eppolito demanded to know how much it would cost for the Department to build a brand-new search engine to compile individual student records for his children, and that estimate was provided as a courtesy."

Eppolito has not paid the $10,000 bill, and is instead forming the group "Stop Common Core Nevada."

"This data will follow these kids the rest of their lives, so what if the data is not correct," asked Eppolito. "What if it is wrong information?"
at 10:42 AM