‎"Washing one's hands of the conflict between the powerful and the powerless means to side with the powerful, not to be neutral. " — Paulo Freire 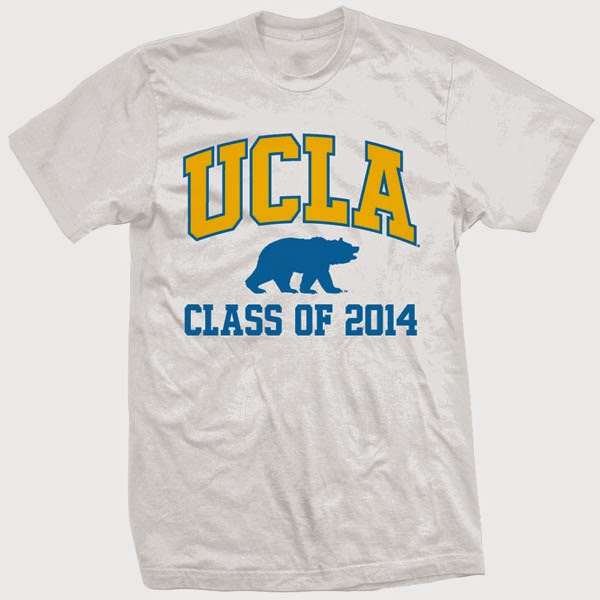 LA Times columnist Meghan Daum takes issue with the Class of 2014's nationwide activism to resist and reject neoliberal reactionaries like Christine Lagarde and Condoleezza Rice as their commencement speakers. Her offensive College grads: With speakers as in life, at times you take what you can get accuses student activists of hubris, intolerance, anti-intellectualism, and extreme political correctness. As a proud member of the Class of 2014, and five years Daum's senior, I take issue with both her condescending tone, and her abysmal politics of passivity. Complying with her paper's 150 word limit for letters to the editor, I crafted the following response.

As a member of the UCLA class of 2014, I take exception to Meghan Daum's reactionary Op-Ed regarding commencement speakers. Older and more experienced than Daum, I find her tone of "you could do a whole lot worse" and "take what you can get" paternalistic. From an inappropriate use of scare quotes around adjectives that correctly describe the IMF, to providing political cover for mass murderers like the former Secretary of State, Daum's "be a gracious host" to your oppressors thesis is wrongheaded at best. Let's embrace students who are no longer willing to accept perpetrators of oppression and injustice as speakers. Daum wants us to "sit" and "listen". I say speak truth to power, and continue resisting what the celebrated Professor bell hooks calls "white supremacist capitalist patriarchy". Daum should consider that rather than settling for "you can do worse," true agency starts with "we can do better."

Updated May 25, 2014: Perhaps Ms. Daum will reconsider her reactionary defense of the rejected IMF speaker in the light of this breaking news: Head of the IMF Christine Lagarde in court charged with embezzlement and fraud. Looks like Smith College students had the correct instincts right along. What did Daum call those students again? "Nincompoops", wasn't it?

Updated May 27, 2014: Uncharacteristically, the Times actually printed a heavily edited version of my letter to the editor.