Shameless Promotion Plus a 20 Percent Discount 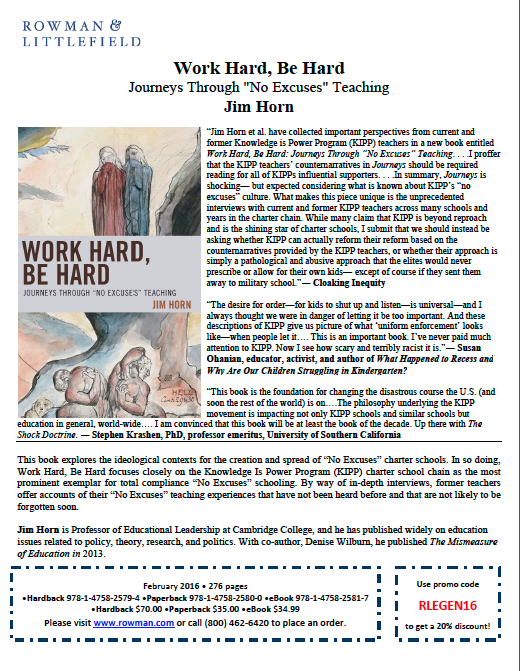