Another defeat in court for right-wing privatizer David F. Welch

“People need to understand that there’s tons of money in nonprofits.” — Brett Bymaster 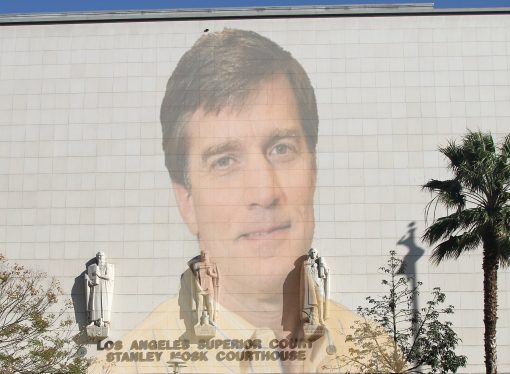 Once more right-wing extremist David F. Welch costs the people of California untold sums of money with his reactionary group’s wrongheaded causes of action. One wonders how many school libraries could have been stocked with the resources squandered defending against these bad faith lawsuits brought by his group.

As a Juris Doctor candidate myself, I suppose I can consider Marcellus McRae, Joshua S. Lipshutz, and Theodore Boutrous of corporate firm Gibson, Dunn & Crutcher as somewhat instructive. They have demonstrated repeatedly how NOT to read statutes, how to present evidence that is neither logically nor legally relevant, and how to make bad faith arguments without conscience. I will take their lessons on how not to conduct myself as an attorney to heart.

Seems like they need refreshers in issue spotting and ethics. Having just scored a 124 on the MPRE myself, perhaps I could help them with the latter.