There's nothing like being in Washington, DC during Cherry Blossom season. The Jefferson and Lincoln Memorials, the Capitol Building, the Washington Monument and the new World War II Memorial. There's the Vietnam Memorial, the Martin Luther King Memorial, the Holocaust Museum and so much more. The city is a shining light on the hill but the  Congress is dysfunctional, ineffective and embattled in political battles that are unproductive and destructive to the health and well being of the nation.

At this time, Common Core or National Education Standards are nice, but high stakes testing is a criminal and evil, psychopathic, maniacal policy, and it must end. 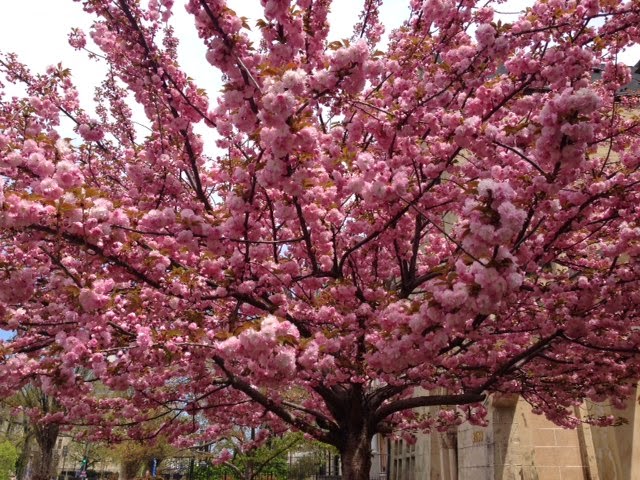