"The U.S. can do a much better job evaluating children, teachers and schools. That's why protests against standardized testing misuse and overuse are exploding across the nation."—FairTest 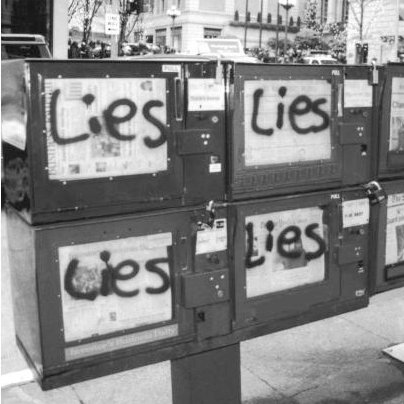 The Los Angeles Times' long time school privatization cheerleader Karin Klein penned an interesting piece today entitled Why my family is opting out of the Common Core testing. The following is my response to her editorial:

For roughly a decade you've mocked both education experts and activists who have maintained that high-stakes standardized tests narrow the curriculum, and now you've had an epiphany? Your newspaper, the one that recklessly published pseudoscientific VAM scores from those selfsame tests, and has been the biggest cheerleader of the testing-industrial-complex, is now suddenly concerned with the "socially responsible" thing to do? Call me cynical, but I'd posit that this one editorial does not absolve either of you of your complicity in the long string of neoliberal corporate reforms that have been inflicted on an entire generation of children with your blessings.

I'm glad that you're sparing your own child the abject effects of this year's test. However, I recall sitting across a table from you in early 2013 when you conducted the school board endorsement interviews and having to endure your scoffing at me for suggesting that we end the high-stakes standardized test regime for all students. Your exact words were "if we do that, we'd go back to the 'Johnny Can't Read' days." I remember how astonished I was that a professional journalist covering education could be so ignorant of pedagogy that they'd cite Flesch's right-wing phonics garbage as their defense of the unholy policy trio of No Child Left Behind, Race to the Top, and Common Core State Standards.

So don't expect those of us who have been trying to defend all children from the effects of standardized tests—the worst of which robs them of that very fleeting joy of learning—to welcome you aboard. Unlike your offspring, privileged in every regard, there are countless other children who have had their opportunity to love learning stolen by mind numbing test preparation in the name of profits and propaganda.