“That’s not exactly investigative reporting or a critique of the powerful. But it represents the kind of contrarian, screw-you mentality that fits the New Times worldview now evident at the LA Weekly.” — Professor Jon Wiener 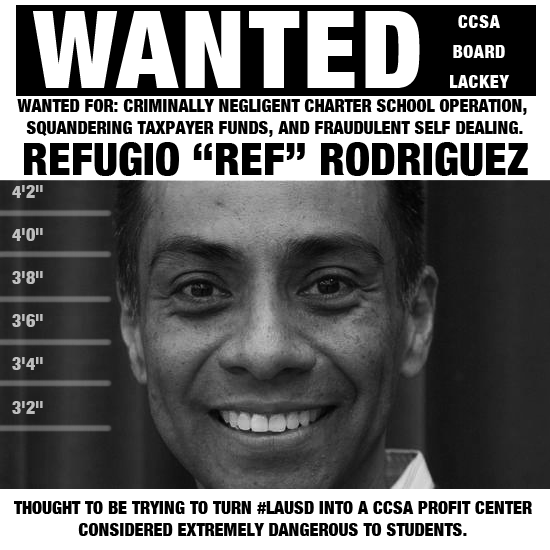 CITIZEN JACK's OPEN LETTER TO THE AUTHOR OF THE L.A. WEEKLY ARTICLE ABOUT REF RODRIGUEZ