On the CNBC Interview of Gates, Munger, and Buffett about Education. 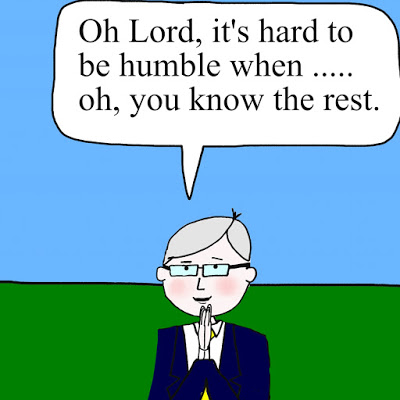 What if all schools were public and integrated racially and economically?
Three people are interviewed. Two come off as fools. Only Buffett speaks about a hard truth.
Bill Gates sounded foolish. He said NYC and Chicago have had superior results because of Mayoral takeovers. He obviously doesn’t see the facts. He thinks public schools must use charters’ “best practices.”
Such drivel. All schools can learn form others best practices…We have been doing that for a century.
More from Gates: This is most difficult area in all our foundations’ work because there are some entrenched practices, a very big system… very resistant to change. His version of change!
Munger thinks McDonalds does a better job educating than charters, and Buffett implies, for all practical purposes, that McDonalds is a school to make happy smiling servants.
But Buffett is interesting. He understands the underlying problem: That private schools exist:
He says: If public schools were the only choice, we’d have great public schools, but the wealthy have opted out in many cities…and send their kids to private schools.
Most importantly, he admits the existence of a two class system. He points out that the rich get the education they want for their kids. Some are philanthropic but they don’t try the same way they would as if their kids were in those public schools. They will not care as much about those schools as the ones who have no choice.

His dad was on Omaha public school Board and cared about the schools because his children went to the public schools. Both he and Munger were products of Omaha Public schools.
That is a big truth. Affluent public school districts do not have public education problems, do they?

What if all schools were public and integrated racially and economically?