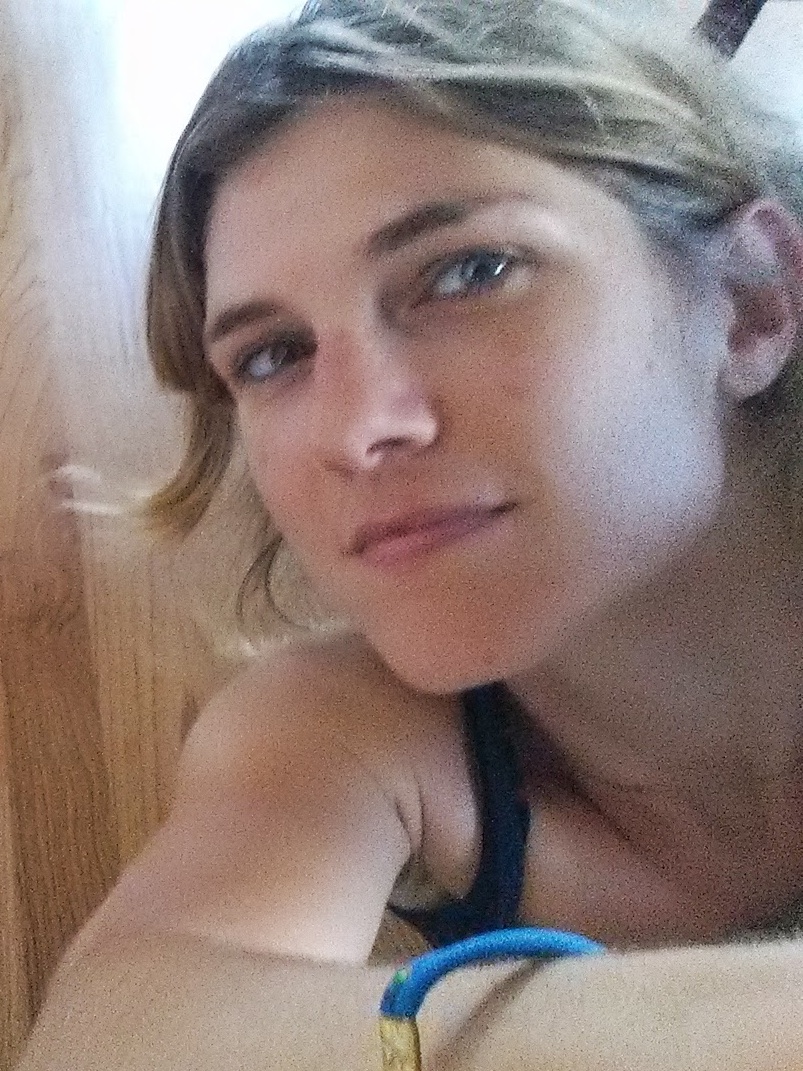 When Anya Kamenetz is not doing exclusive interviews with Bill Gates or his pals in the Billionaire Boys Club, she spends a lot of her time picking the brains of people who have knowledge of subjects for which she knows nothing, e. g., education, educational history, educational theory.  Anya then portrays those knowledgeable experts and university teachers that make up a big chunk of her virtual rolodex as a kind of benign, though irrelevant, caste of Middle Ages knowledge monks who stand now as stumbling blocks to the kind of capitalist disruption to higher education that she is paid to advocate for.

"Disruption" allows the kind of exploitative bloodsucking that turns institutions of learning--at least the ones that serve the poor and middling classes--into corporate revenue streams that offer bogus degrees to those who are desperate enough to believe they are getting something of worth for their Pell Grants.  Kamenetz loyally represents her high-rolling patrons' corrosive strategy with a calcified arrogance and vapid boosterism that read like press releases for any new dangerous product line hawked by a Madison Avenue ad firm, as in her most recent paean to college corporatism in the New York Times.

The most recent product rollout from HigherCorpEd comes in the form of distant education taken to its logical conclusion.  In Anya’s advertisement for the brave new world of ultimate learning alienation, students hooked to a web-based computer screen race through canned and computer-generated assignments in order to take tests that measure their “competence” in skills that the global economy might need if they existed and if there not were not already an oversupply of privileged graduates like Anya (Yale Class of '02), whose real college educations put them in a different league from students who have had their “competence” for a four year college education measured out mainly by standardized tests taken over a matter of weeks.

For this new autodidactic and corporate-exploited underclass, which is made possible by high tech corporate marketeers, business efficiency zealots, and paid promoters like Anya, gone will be disciplines, subjects, course time requirements, and especially those expensive old school monkish professors (or their desperately underemployed sharecropping adjunct counterparts). College for the lower caste will be devoid of the kind of well-educated professoriate that Anya depends upon regularly to compensate for the vast knowledge gaps that her texting, Facebooking, and Twittering cannot fill for subjects that she is assigned to write about by her megarich patrons, who fund corporate foundations (Gates, Pearson, and Lumina) to buy off higher education policymakers with generous grants.

If the majority of college offerings for the unwashed herd can be made dependent upon the hardwired accelerated obsolescence of computer technology, the advantages to the Gates Empire and to Apple are obvious.  Less obvious are the advantages for the corporate student loan business, which created the Lumina Foundation to increase the number of lower class students who are dependent upon student loans to get worthless matchbook degrees.  And for Pearson and CBT/McGraw-Hill and the College Board, etc., there are the oceans of cash to be made from canned curriculum and standardized testing/scoring at the college level.

If Anya Kamenetz had any clue about the devastation that has been created in K-12 by the backwards-gazing zombies that comprise the corporate education reform movement, surely she would think twice about selling her soul to these long term losers and predatory d-bags.  Education is not a business, and anyone who treats it as such is not an educator.   But then that is far below the calling of the pampered, positivized pitchmen for the new age fascism that is brought to you by Capitalists Without Borders, or national socialism without loyalty to any government.
at 8:46 PM