John King's "Bar Exam" for Teachers Who Are Paid Like Clerks 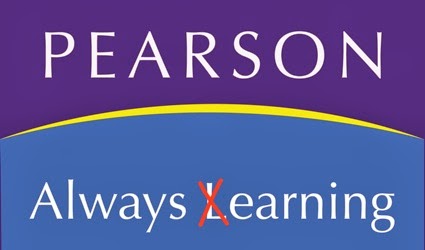 
New York Education Commissioner John King and a Board of Regents committee have released a full-throated endorsement of the state's controversial new teacher certification system.
In a statement distributed this morning, King rejected calls to postpone the implementation of the new system, which the department calls the "bar exam" for teachers. In response to criticism that the system has been rushed, King said the state began working on it in 2009 and has spent $11.5 million in federal Race to the Top money helping teacher colleges prepare for it.
He said the system was originally scheduled to begin last year, but the state postponed it to this year to ensure colleges and students were prepared for it.
King said the state is raising academic standards for students and that "success of that effort requires that we demand just as much excellence from the educators who will teach them."
Many aspiring teachers and their professors have raised red flags over the new system, which includes three certification tests created or modified by the education giant Pearson Inc. and a new assessment called the Educative Teacher Performance Assessment, or edTPA.
The edTPA was created by a group at Stanford University but is being implemented by Pearson. It is widely expected to result in fewer teacher candidates receiving certification than in previous years.
Teacher candidates must submit an extensive portfolio to Pearson that includes lesson plans, student assessments, video clips of classroom teaching and written narratives detailing the student-teacher's approach. Students foot the $300 cost of the submission.
The submissions are graded by remote evaluators hired by Pearson and paid $75 per submission. The evaluators are expected to spend about two hours grading each one.
Critics say the exams have been rushed into place, are too expensive for students and put too heavy a burden on them as they pursue their student teaching. They also question the involvement of Pearson, which holds numerous multimillion-dollar contracts with the state Education Department.


New York and Washington are the only states using the edTPA assessment as part of their teacher certification process, although 32 states are working with it in some fashion. . . .
at 5:32 PM