“…charter schools have used their public characteristics to qualify for public funding under state constitutional law, while highlighting their private characteristics to exempt themselves from other laws that apply to public schools.”—Professors Preston C. Green and Joseph Oluwole 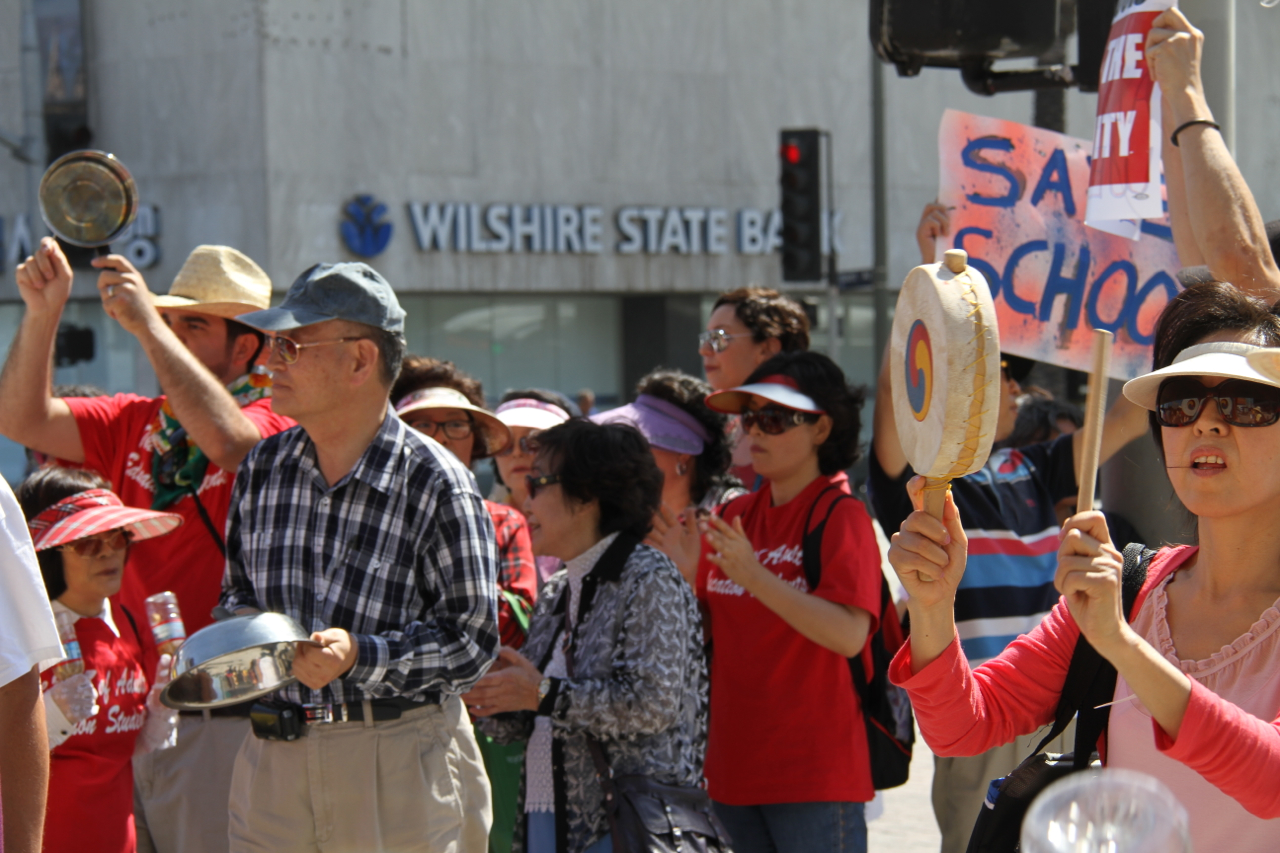 School privatization promoting Nonprofit Industrial Complex (NPIC) EdSource has long been a source of both political cover, and highly biased "journalism" on behalf of the lucrative charter school industry. Their pay-to-advocate paradigm is evidenced by a donor list that is replete with the usual suspects of ideologically charged (read reactionary) billionaires and foundations. On March 30, 2016 they posted a puff piece on behalf of the California Charter Schools Association (CCSA) regarding AB 2806, a bill that would further block oversight of charter schools, and impede any investigations into charter school wrongdoing. Trade association CCSA, essentially a U.S. Chamber of Commerce for the lucrative charter school industry in California, has increasingly used its seemingly endless source of lobbying funds to push the bill.

My comments are reproduced here:

The lengths these revenue hungry charter school executives will go to avoid any and all oversight is astonishing. The Office of the Inspector General (OIG) and the Office of the Independent Monitor (OIM) are the only organs of public oversight that come close to the de minimis scrutiny these privately managed schools should be subject to. As a legal scholar whose research into the various misrepresentation and malfeasance perpetrated by the charter sector, I depend on access to information gathered by the OIG/OIM. I would find impossible to discover facts that would otherwise remain undisclosed by the secretive charter industry without these bodies. I am not alone in this regard. The United States Census Bureau is on record for not being able to report information on charter schools because of their private nature (US Census Bureau. (2011). "Public Education Finances: 2009 (GO9-ASPEF)". Washington, DC: US Government Printing O ce. Print. vi).

It is in the public interest that charter schools be subject to a modicum of oversight. One would think that it would be public policy that any organization that takes public money should be subject to public scrutiny. AB 2806 would severely hamper the OIG's already minimal ability to investigate an industry that essentially runs with no other public oversight or control. The charter industry's attempts to eliminate this one mechanism for holding them accountable is unconscionable, but not unexpected.

The irony of well-heeled charter school executives like Caprice Young decrying the OIG should not go unnoticed. In defense of her beleaguered Magnolia charter chain, Young has written several Op-Eds. In them she discusses a 2015 audit of the schools claiming it was "financially solvent", but omits that scores of previous audits found the chain insolvent. For instance, the 2014 audit revealed them "operating on a $1.7 million deficit" and that there multiple instances of "missing, misused funds" (SPRC, 2014). This misrepresentation by omission alone impeaches Young's credibility beyond any reasonable standard. Moreover, it demonstrates why public agencies like the OIG and OIG are so critical. AB 2806 is further evidence of the lucrative charter school industry's revenue-first agenda, and their ongoing efforts to avoid any oversight is another example of how they harm both their own students, and the students in our public schools.