“They favored policies that created “equal opportunity” and fostered “individual rights,” instead of those designed to eradicate the structural underpinnings of racial segregation and economic inequity.”—Professor Lily Geismer, "Atari Democrats", Jacobin 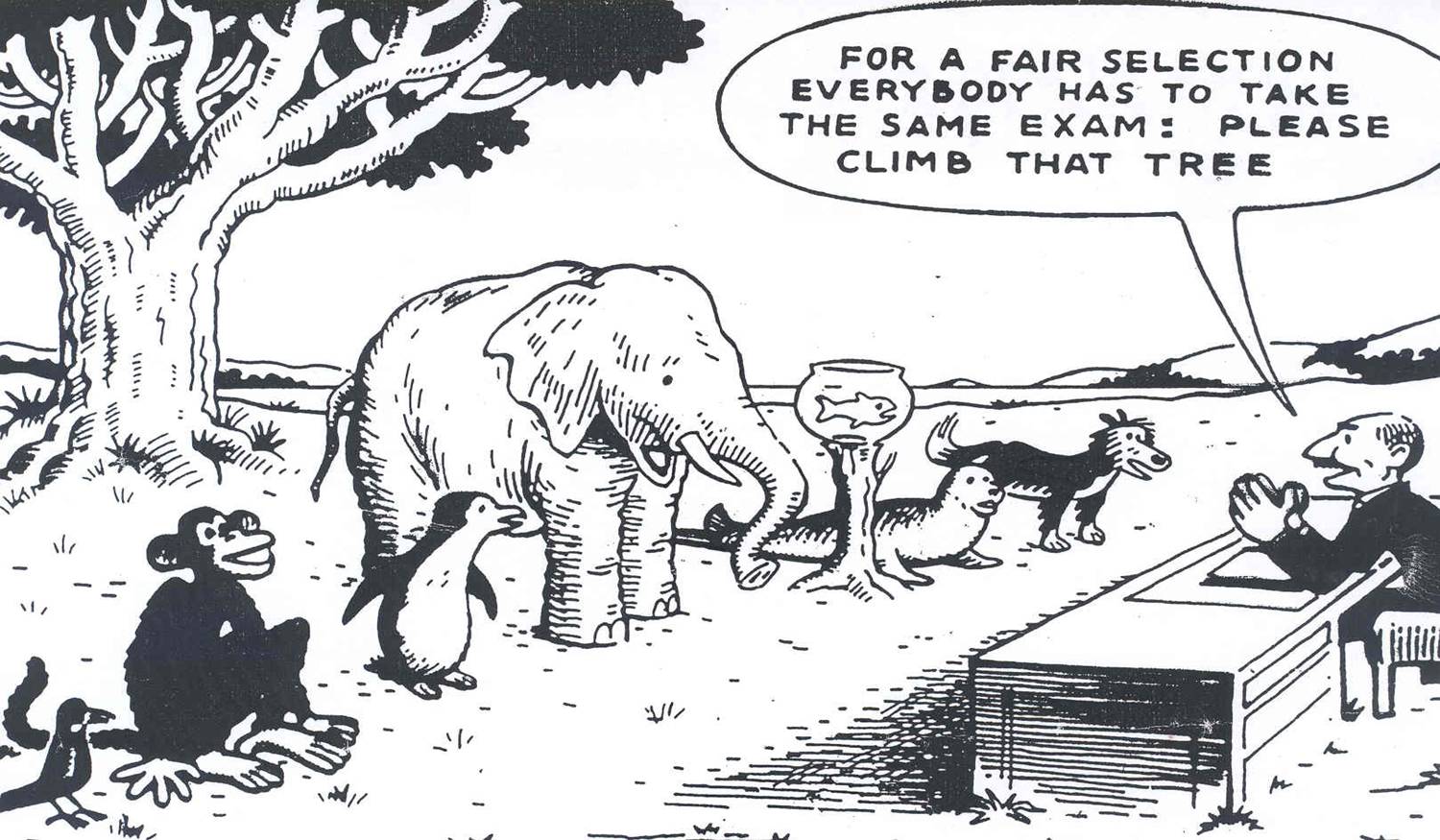 Thomas Frank has a new book out. While I've only read excerpts from his previous works, and several of his essays, I think Paul D'Amato sums up Frank well in that he: "offers some important food for thought–but it’s more of a snack than a full meal." That said, given the precariousness of public education in this era of neoliberalism, even a snack may stave off starvation. Frank is making the tour discussing his new work, and a friend posted one of the interviews. I was listening to it in the background while studying for my Civil Procedure midterm (the arcana of Judgment Non Obstante Veredicto, and other FRCP 50 mysteries), when I heard Frank say something that most of us touch upon when discussing the plutocrats pushing neoliberal corporate education reform. That is regarding the meritocracy myth.

The audio being discussed is at the 21:07 mark and my rough transcription follows.

Democrats are like no, no, no... that's not right. You've got to give everyone student loans. You got to build charter schools. Both sides have their pat answers that have nothing to do with the problem...

This is a book about Democrats, and they see every economic problem as an educational problem, requiring more student loans, more charter schools. That sort of thing. People studying STEM subjects, or whatever it is. This is just how they interpret the world. Why do they do they interpret the world that way? Because that's what worked for them personally. If you look at the biographies of different, prominent Democrats of our time, they all have this eerily similar biography. They are often plucked from obscurity by prestigious universities. Look at Bill Clinton, this kid in Hot Springs Arkansas, goes to Georgetown University, then he's a Rhodes Scholar, then he goes to Yale Law School. All his friends have this similar kind of background. Look at Barack Obama. He goes to Columbia, then Harvard Law School, and is the editor of the Harvard Law Review. For these guys academic achievement and prestige, that's what opened the doors for them, and it is very natural for them to assume that is what will open the doors for everyone else. Now I'm a great believer in education, I spent twenty-five years of my life getting one. But I'm here to tell you that that's not the solution for inequality. We need education, obviously everyone needs to know how to read and do math. We need experts.

That last, overarching issue is the crux of the problem. I'd like to delve into it further, but that will have to wait until summer break. The other issue of the Democrats championing the meritocracy myth and their pandering the false notion that education will solve inequality is of crucial importance during this election cycle. The Geismer piece cited in the beginning of this post discusses a Democratic Party candidate's ties to many of the worst of the cult of meritocracy.

In her 2016 campaign bid, Hillary Clinton has strengthened these ties, surpassing candidates from both parties in individual donations from employees at the ten highest-grossing companies in Silicon Valley, including Google, Facebook, Apple, and eBay.

Four more years of neoliberalism and wrongheaded education policy are a frightening prospect. Now is time for action.