“The effect on education, of course, is obvious. It means that the concentrated power of the business classes will determine educational as well as other policies. That’s why you’re getting charter schools, cutting back of funding for state colleges, the corporatization of the universities. I mean, it’s across the board.” — Professor Noam Chomsky 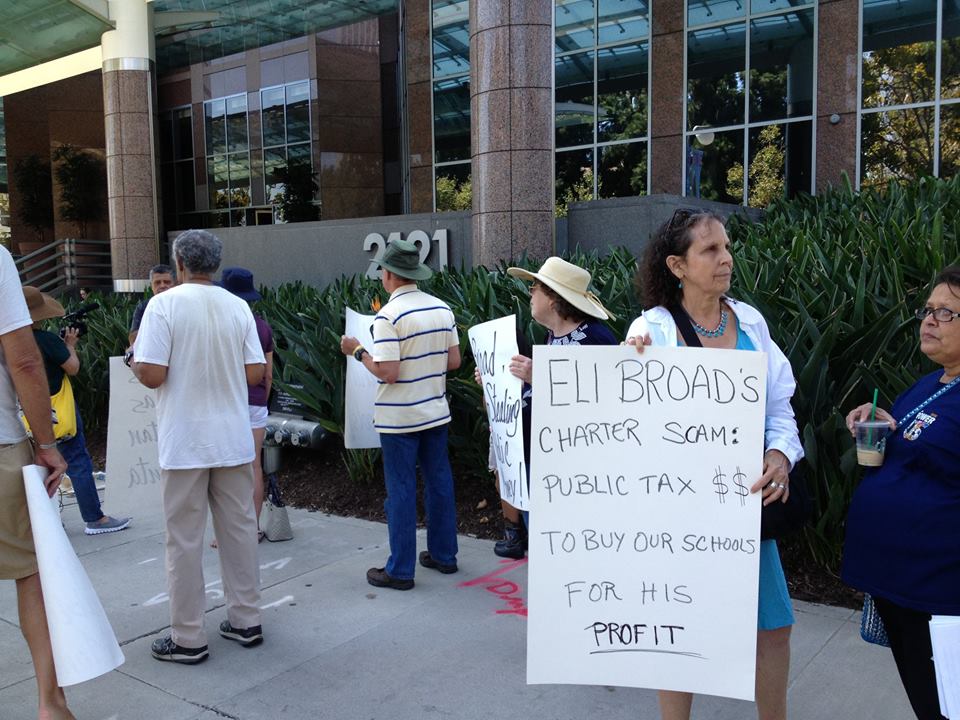 WorkWeek looks at the opening day protests in the Los Angeles Unified School District (LAUSD) at the Hobart Elementary School over the removal and retaliation against star teacher Raif Esquith, the co-location of a charter in the Stoner Elementary school that steals rooms from the public school and a protest against the Eli Broad Foundation Offices for pushing privatization and charters. These actions took place on August 17, 2015. 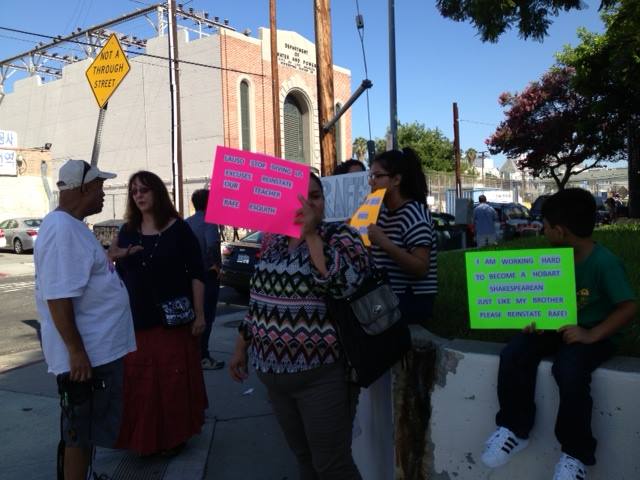 Dozens of students, parents, teachers and supporters of Rafe Esquith, rallied at the Hobart Elementary School in LAUSD to demand the return of their nationally known teacher, Rafe Esquith was put in a teacher's jail and threatened with termination for supposedly reading Shakespeare in his class. The star teacher at the school is not alone. Over 1,000 teachers at LAUSD has contacted the law firm representing him to report workplace bullying and frame-ups particularly against senior teachers throughout the district.