How exactly did the Department of Defense end up in my child's classroom? 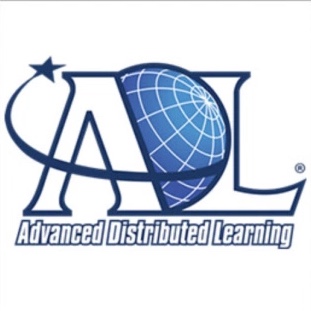 from Wrench in the Gears

You cannot fully understand what is happening with Future Ready school redesign, 1:1 device programs, embedded assessments, gamification, classroom management apps, and the push for students in neighborhood schools to supplement instruction with online courses until you grasp the role the federal government and the Department of Defense more specifically have played in bringing us to where we are today.

In 1999, just as cloud-based computing was coming onto the scene, President Bill Clinton signed Executive Order 13111 and created the Advanced Distributed Learning Initiative or ADL.

Section 5 of that order set up “The Advisory Committee on Expanding Training Opportunities” to advise the president on what should be done to make technology-based education a reality for the ENTIRE country. The intent was not only to prioritize technology for “lifelong learning,” but also shift the focus to developing human capital and in doing so bind education to the needs of industry and the economy.

Representatives of Cisco Systems and Jobs for the Future co-chaired the committee. Others around the table included the e-learning industry, student loan financiers, educational testing companies, human resource managers, labor market analysts, universities, community colleges, chambers of commerce, city government, and a futurist. George Bush incorporated Clinton’s work into Executive Order 13218, the 21st Century Work Force Initiative, the following year giving the effort a bipartisan stamp of approval. The Obama administration continued this push for online learning in the National Broadband Plan, which contained an entire chapter on digital education, as well as through a variety of 21st century school redesign efforts like ConnectEd, Future Ready Schools, and Digital Promise.

ADL began as an electronic classroom for the National Guard and later expanded to serve the entire Defense Department. In 1998 the government decided to use it for ALL federal employee training. And by leveraging its influence over federal contracting the government successfully pushed for standards that enabled wide adoption of cloud-based instructional technology.

Click here to read the entire article.
at 11:13 AM