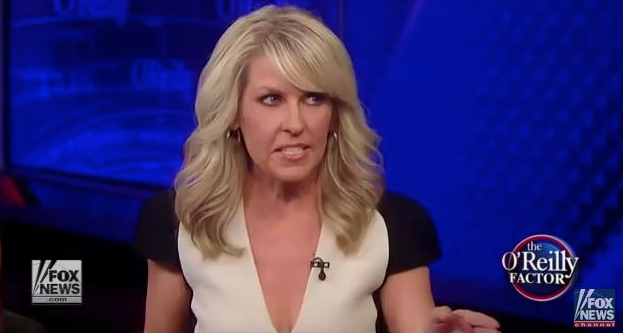 Conservative talking head, Monica Crowley, has been outed for multiple acts of deliberate plagiarism that go back to her doctoral dissertation and forward to her 2012 book (page not found at Amazon), which includes at least 50 separate examples of stolen material.  Her book has pulled from the shelves by Harper-Collins.

If Monica Crowley were an applicant for anyone else, she would be dropped like a hot potato.  For the Trumpists, however, stealing others' work appears to earn her a badge of respect and guaranteed immunity from criticism by Trumpists.

Columbia University might not be so forgiving, however.  She could lose her PhD for the serial plagiarizing of her dissertation.


In a report Monday, Politico Magazine said it identified "more than a dozen sections of text that have been lifted, with little to no changes, from other scholarly works without proper attribution" in Crowley's 2000 dissertation, Clearer Than Truth: Determining and Preserving Grand Strategy: The Evolution of American Policy Toward the People’s Republic of China Under Truman and Nixon, for her Ph.D in international relations at New York’s Columbia University.

According to Politico, "in some instances, Crowley footnoted her source but did not identify with quotation marks the text she was copying directly. In other instances, she copied text or heavily paraphrased with no attribution at all."