The Gates Effect in Schools: Divisiveness, Inequity, and the Proliferation of Supercilious Know-Nothings 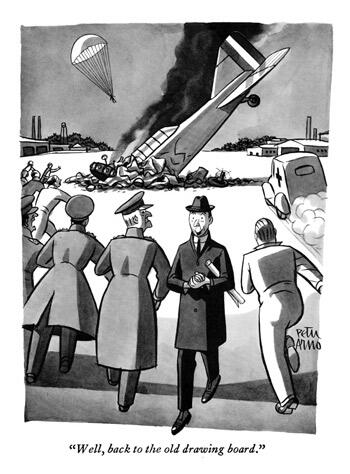 When Bill Gates left his $90 million calling card in Memphis in 2009, it was plenty to buy the fawning  politicians who lined up for a handout in exchange for pushing the Gates Plan to Memphis schools.

Now five years later, the effect has been that of a massive institutional fragmentation grenade. A failed consolidation scheme has left at least seven school systems to replace the two that operated when Gates came to town, with the urban poor handed over in increasing numbers to corporate charter chain gang overseers with their No Excuses and Zero Tolerance apartheid penal systems of schooling.

Thousands of teachers have lost their jobs as public relations firms haul in more and more unsuspecting white privileged college grads to learn to teach for awhile at the expense of children who need caring and mature adults who know what care is.

Meanwhile, public services are increasingly privatized, with bus school drivers and cafeteria workers fired to benefit private firms with their under-30 hour a week employees for which no benefits or health care is required.  Even substitute teaching is being contracted to Kelly Services, so now Kelly girls (working under 30 hours) will fill classrooms for increasingly frequent illnesses of a demoralized and stressed out remaining teacher corps.

Between three and four thousand teachers found out this spring they will not be returning to work this fall, and they learned just this week they will not receive the teacher bonus that is being paid out based on last year's test scores.  My advice: sue the bastards.


Those "fortunate" enough to have a teaching job must face an uncertain future, with no pay raise but, rather, a bonus based on test results.  With 60 percent of Memphis teachers being paid based on scores that belong to the forty percent who teach tested subjects, this unethical, invalid, and unreliable scheme represents the culmination of the Gates Plan.  Ironically, since Gates has pulled out now, the Board this week decided to forego the student surveys that would have cost several hundred thousand dollars that the board does not have, since every spare dollar has been taken up to pay for the $212 million dollar donut hole left in the budget to pay for the corporate charter schools that are run by corporate socialists from TFA's home office.

Meanwhile, the City fathers plan new austerity measures, cutting firefighter and other public employee pensions and long term health benefits.  If it were not for the certain death of the innocent, it would be a good time for the New Madrid fault to really shake things up one more time.