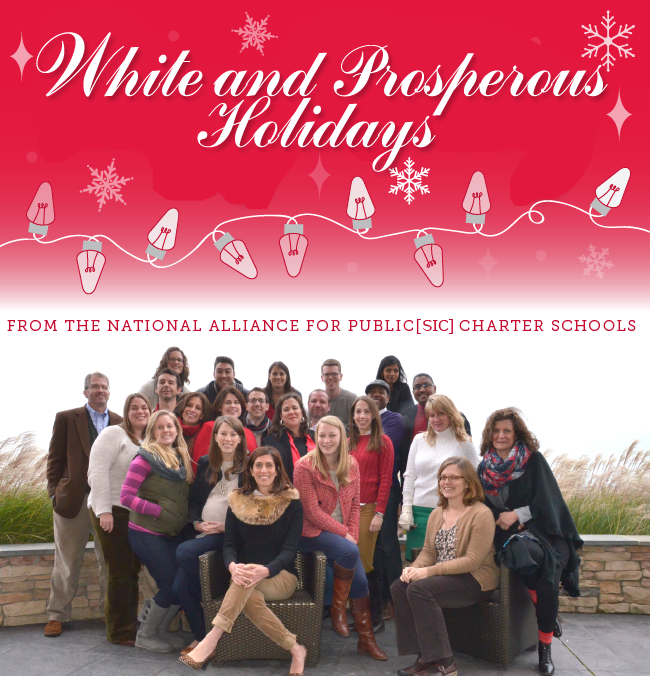 "Public-sector employment, where there is less discrimination in hiring and pay, has traditionally been an important venue for creating a black middle class." — Professor Carol Anderson

Arch-reactionary Nina Rees was a long-time deputy assistant to Dick "rectal feeding" Cheney. Rees was tapped for the US Chamber of Charters (aka The National Alliance for Public [sic] Charter Schools—NAPCS) a few years back, when the lucrative charter industry needed someone adept at the same kind of public relations that spins torture as "enhanced interrogation."

Some time ago the Chamber of Charters put me on their mailing list, meaning I'm subjected to their propagandistic press releases including a recent one spinning the Ohio charter debacles as a positive. This month they've been shilling hard to get folks to attend their big June trade convention at the site where all public schools have been razed—New Orleans. Their trade show will feature Wall Street darling Geoffrey Canada, the vile individual that sacrifices entire classes of students to avoid upsetting the sensibilities of the wealthy bankers on his board.

Amid propaganda releases and advertisements, Rees sent a "holiday card" featuring, apparently, the Chamber of Charters' well-heeled executives and staff. First thing glaringly obvious in the photograph is the decided lack of melanin among its subjects. If you squint really hard, you might make out one or two persons of color in the very back of the crowd, reminding us that tokenism is still the norm in the lucrative nonprofit industrial complex (NPIC). I've included Rees' wishes for a "white" holiday above, and I may have taken some liberties to make minor edits to their text.

While there's no shortage of self-colonized types dabbling in respectability politics who are willing to work for NPICs like the Chamber of Charters, there are rarely good positions persons of color in that sector overall. Typically the top NPIC positions in the neoliberal corporate education reform project are held by wealthy whites, to wit: Rees at the US Chamber of Charters, Jed Wallace at the California Chamber of Charters (aka California Charter School Association), and Ben Austin at Parent Revolution (aka Los Angeles Parents Union). A notable exception to this rule was the snarling Teach for America alumnae who is currently married to the "hands on" Mayor of Sacramento.

Ironically, the tiny fraction of persons of color employed by the charter industry are making things worse overall in that through the aggressive privatization of public schools, they are eliminating the few remaining public sector jobs mentioned in the Professor Anderson quote at the beginning of this piece. A very White Christmas indeed from Nina Rees and the wealthy white billionaires funding the US Chamber of Charters.