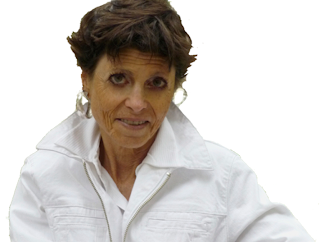 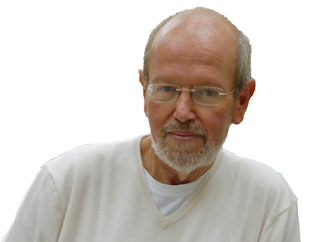 For those who did not get enough of Bob George and Betsy Angert at those marathon online meetings during that interim when Bob George was turning a dynamic activist group (SOS) into a navel-gazing society to block resistance and civil disobedience against CorpEd, well, Bob and Angie are back with, yet, a milder and mushier version of activism on Prozac.

Their new website, empathyeducates.org, looks and reads like the latest edition of  "New Age Education for Dummies."  There's loads of feel-good photos, pages and pages of links to news articles, blogs, books, videos, and unending streams of soft-focused verbiage that takes us back to when New Age was, well, new.

I kept looking through the site for some plan of action, but the closest I came was this on the "Outrospection" page, under "Engagement through action:"


To Engage is to take action! That is what we do! We immerse ourselves in civic engagement. We advocate for policies that nurture the commonweal. Education, the environment, ethics, the economy, and energy – each is of interest to us. Jobs, freedom, peace and justice too are tangibles in our view. Empathy Educates is actively engaged in all that establishes and ensures that formal and informal Education is a Human Right!

Introspection is grand and actually essential for greater growth. Outrospection, on the other hand, expands us. Therefore, we exchange, engage, are respectful of and sensitive to all others. We recognize that none of us is here alone; no one of us can change the world for the better unless and until we understand the other. We believe that “Empathy is the best Educator.” Let us exchange and be engaged!.

If you are still feeling around the inside your mouth for something to chew on before you swallow their sweet wad of grease, don't bother.  There is nothing to lead one to think that a specific action against corporate ed reform could ever happen in this new medicated retreat where "exchanging" and "engaging" have replaced demanding and resisting.

My last stop at empathyeducates.org was to see what Bob and Angie had to say about Common Core, and I found them as thoroughly amorphous and ambiguous as an NEA or AFT press release on the subject.


Announced on June 1, 2009, the Common Core State Standards were officially delivered to the nation-at-large. In truth, the concept was introduced just over forty years ago in 1971. As a country we crept closer to what we see today. [This Introduction to Common Core State Standards presents the history.] The stated purpose is to “provide a consistent, clear understanding of what students are expected to learn, so teachers and parents know what they need to do to help them.” However, as is often true, unsolicited help [directives and guidance] is not welcome, nor is the notion that a national standard might best serve every single child. Thus, the debate continues.

The topic, CCSS, is not a simple one. Nor is there one Standard, Common, or universal point of view. Educators disagree. Does the program have value? Is there a price to pay, and if so, who bears the brunt of the costs?

If you are confused, too, then welcome to Bob and Angie's world, where exchanging and engaging are all that matters, even if you can never figure out which end is up and which is down.  So judgmental, some people are, about direction.