"Teacher turnover really destabilizes a learning environment. So having a model that perpetuates that inequity in and of itself was also very confusing for me." — Hannah Nguyen 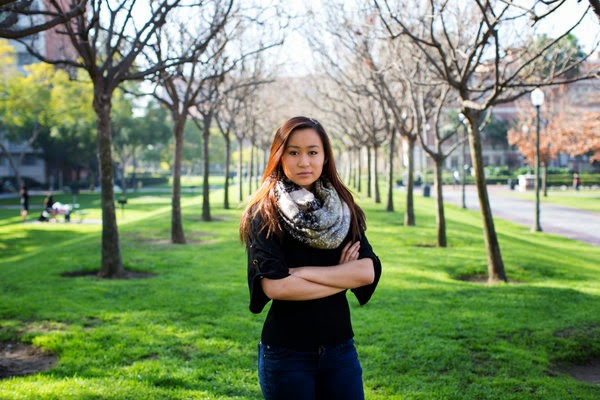 Wendy Kopp's profitable neoliberal project has been having difficulty recruiting. Their corporate spin doesn't want to give any credit the social justice resistance to their project, but even the New York Times knew better. My comments on the piece:

I proudly participated in Students United for Public Education (SUPE)'s #ResistTFA movement at UCLA last spring before I graduated. Meeting educator Hannah Nguyen of SUPE National, when she was creating Teach for America (TFA) awareness at all Los Angeles universities, was an honor. Her ability to speak truth to power and privilege is peerless. I would start a #ResistTFA at my current school, but since it's a social justice law school, none of us would ever consider joining TFA in the first place.

Among its myriad failings, shortcomings, and the abject damage it has done to low income communities, TFA can count two accomplishments. First, it amassed a fortune for Wendy Kopp. Second, it provided the plutocrat class with yet another vector to undermine the remains of the public commons.

Professor Mike Klonsky's thoughts on this are worth reading as well. I'm so happy to see Ms. Nguyen beginning to get the credit she deserves for all her hard work. All I can say is that the Schools Matter staff have known her since back in the day. 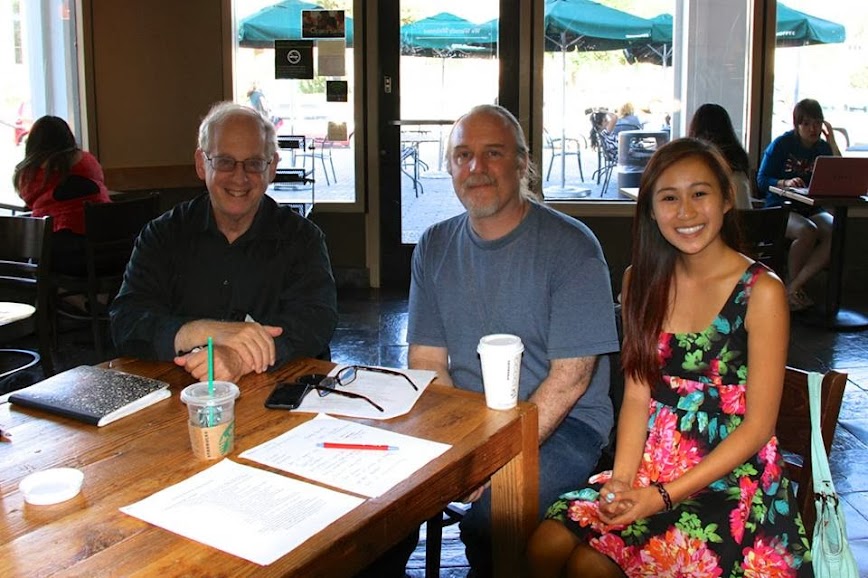