"By what logic does United Way engage in an activity that is shunned by all the other charities?" — Professor Ralph E. Shaffer

If anyone is interested, I can forward them the press release email for this. United Way is essentially marketing Scholastic Corporation products through their "Club Connect Reading Oasis" project (www.unitedwayclubconnect.org). Scholastic (NASDAQ: SCHL) was noticeably excited by the announcement, and they claim they generate approximately $2 billion in annual revenues. I wonder if United Way Greater Los Angeles' Elise Buik will invite President and CEO of Scholastic, Dick Robinson, to join her at her next "education" round-table with Eli Broad, Casey Wasserman, and the discredited John Deasy? 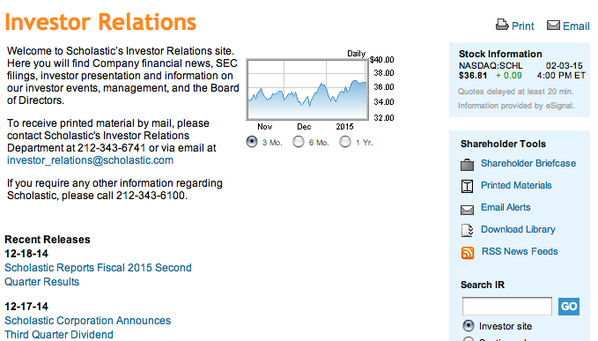 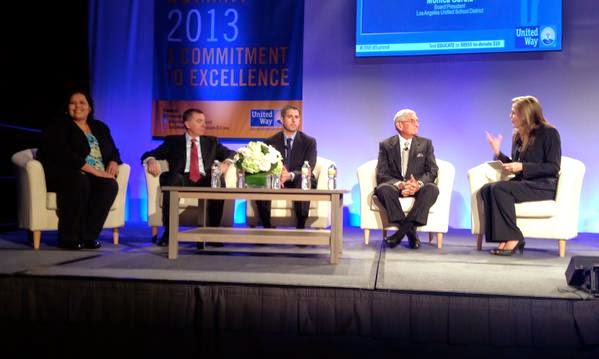 The above Scholastic deal was struck in conjunction with United Way Worldwide. Not all United Way organizations are active participants in the neoliberal corporate education reform project. On the other hand, some of them serve as a tax deductible public relations and lobbying firms for the Broad/Gates/Walton Triumvirate. The most egregious offender is United Way Greater Los Angeles (UWGLA). Some of UWGLA's other "education" related activities: