Global Actions Against Commercialism in Education 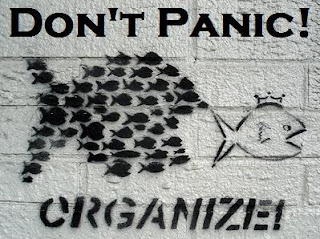 During one of the last international chat meetings [March 7th] of the „International Student Movement“, which was attended by activists in Sierra Leone, the U.S. of A., Italy, Germany, Austria, Spain, France, the Netherlands, the Philippines and Kosovo, we decided to call for a „Global Wave of Action for Education“.
The participants suggest that this „wave“ kicks off with co-ordinated protests in some regions of the world - such as occupations in schools across Italy, which are expected to begin in the middle of October. October 7th will also see a huge day of action in the U.S.A..
Do read on here.