Mike Feinberg was the guest on Tuesday of Wall Street's Cowen Institute at Tulane University, a propaganda tank set up at Tulane to provide an academic facade for the glossy reports they produce to push the completion of the corporatization of schools effort inspired by Hurricane Katrina. According to a fawning scribe on the scene, who refers to Feinberg as "Dr. Feinberg," an undergraduate from Tulane handled the intro, reading from the KIPP script that reads as


"Every day KIPP students are proving that demographics do not decide destiny."

Then Feinberg began his KIPP pitch with a favorite "African custom of greeting one another with 'How are the children?' with an expected answer of 'All the children are well.'"

The oft-repeated platitude about demographics and destiny and this bit of African custom fit nicely into the KIPP brand of positive psychology nonsense, but it has almost no connection to the grinding realities of poverty that remain the invisible elephants in the boardrooms and classrooms of KIPP, Inc., where total compliance and zero tolerance are promoted as the solution to the economic ruination of families that is ignored.


The privileged corporate reform schoolers like Mike Feinberg and his plutocratic patrons should take a few minutes to look the facts presented below, first in a clip from the CBS Evening News, broadcast on the same day as Feinberg's Tulane sales pitch.   And second, in the findings by the Pew Research Center on the wiping out of minority economic gains over the past 25 years, even as philanthrocapitalists with hundreds of billions in capital remain entirely silent on the poverty epidemic that has now stricken 1 of every 4 American children.

"Dr." Feinberg, how long must we listen to your bullshit platitudes and your dangerous and child-destroying nonsense before you are dismissed?  How long must we listen to you, Levin, and your plutocratic patrons continue to shove your perfected "no excuses" chain gang tactics onto the most vulnerable children, all the while castigating these children and lying to them with your shameful, self-serving sham talk that never mentions the real civil rights issues that your privileged philanthrocapitalist pals and pols ignore.

When these irresponsible and shameless fools begin talking about and doing something about poverty, racism, hunger, homelessness, disease, crime, and violence among the children that they command to be nice and work hard, only then will they deserve to be heard.
Click any chart to enlarge.  Report available here. 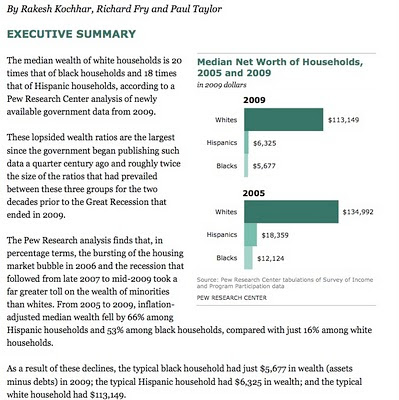 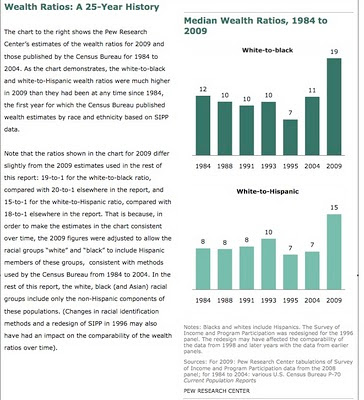 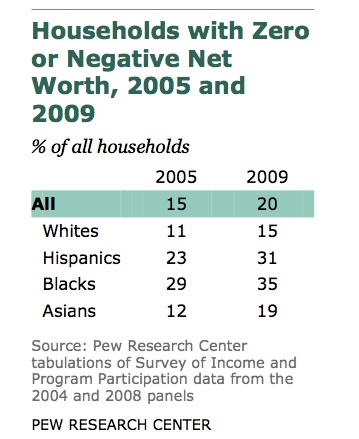