KIPP, Inc. offers a draconian test factory model that specializes in its own patented varieties of behavioral sterilization and cultural neutering.  KIPP's Madison Avenue advertising campaign focuses on KIPP test scores, which are often higher than public school scores.  But then spending 60 percent more time in school drilling within a total compliance regime that regularly shoves out low performers has its own kinds of perverse rewards.

As a result of advertising, unlimited corporate cash (tax-deductible), and the Jay Mathews PR machine, KIPP is held up as the urban model to emulate, even though we know it can never be scaled up to a level that would be needed to educate the majority of American school children who reside in urban areas.  What is scary, however, is that public schools are starting to take on the total compliance regime of KIPP, Inc., thus achieving the primary aim of corporate reform schoolers in cities like New Orleans, which is to supply an endless stream of work-hard-and-be-nice bellhops and laundry workers for the Disney version of New Orleans that the white men of the Business Roundtable envision.

The reform schoolers' Cowen Institute at Tulane is sponsoring this week an evening a the very pissed-off looking Mike Feinberg, one of the two founders of this corporate madrassa schooling movement.  At one point a while back, the Cowen Institute claimed to be agnostic when it comes to charter schools.  It is good to see they have stopped lying and are going for the full gusto of corporate welfare schooling.  Their ad at the Cowen Institute:

Join us to learn how KIPP is closing the achievement gap in over 100 charter schools across the country, including nine in New Orleans. Leave knowing that success is possible for all children.

Well, I could not get to the state test scores of all nine of the KIPP stores in New Orleans (some have not had their grand openings yet), but I did find results from a couple of them that shows that, possible or not, KIPP is not getting it done in New Orleans in all of its schools.   (Click on charts that are too small to read). 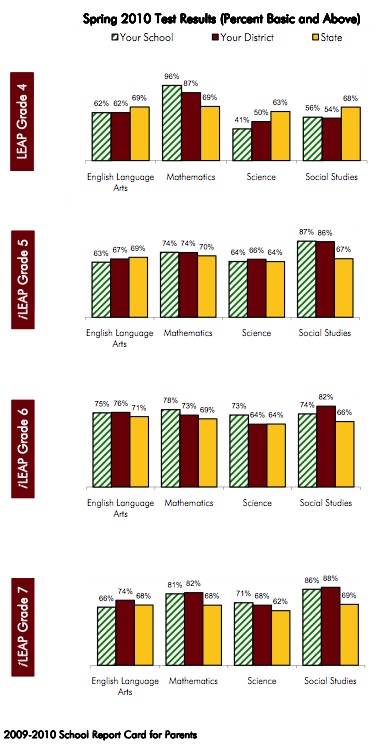 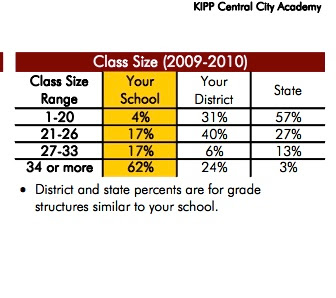 The chart below shows test scores of KIPP McDonogh in comparison to District and State averages.  Scores show KIPP lagging behind State averages in most categories and grades, while, again, lagging even more when compared to NOLA Recovery School District. 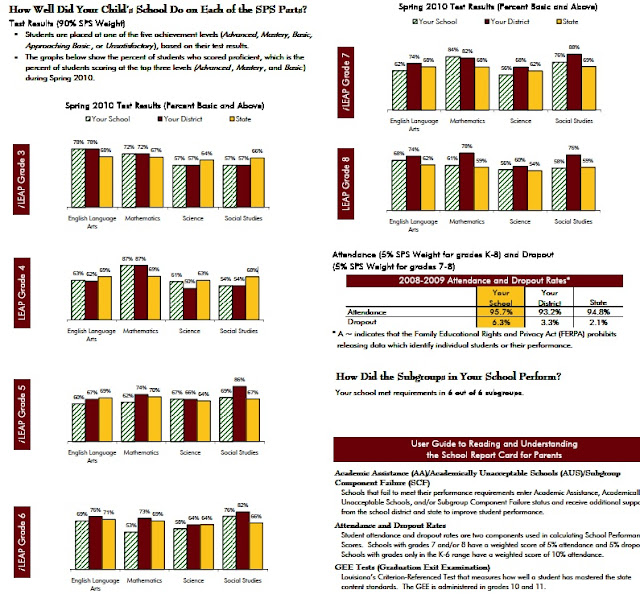 The chart below shows that KIPP McDonogh 15 is even below the New Orleans Recovery School average when it comes to teacher quality.  Note, too, that class sizes exceed the District numbers as well, with 49 percent of classes with more than 26 students. 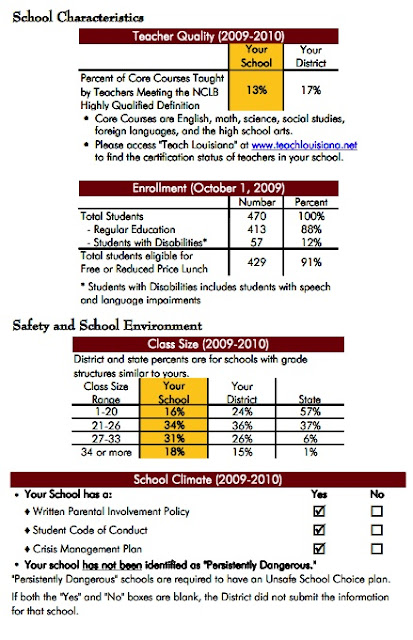 Will someone ask Mike Feinberg to comment on how these figures should affect our understanding of the claim that KIPP demonstrates success is possible for all children?