Newsday Declares Down, Up, as Common Core Curdles

Last year's god-awful results on Common Core tests in New York set off a statewide resistance movement among advantaged and the disadvantaged parents to dump the Gates and Pearson CorpEd plan into the Long Island Sound.

Another clear case of---- 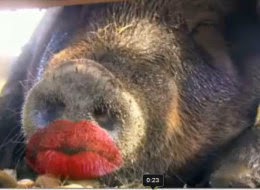