Why Feinberg's Kids Will Never Go to KIPP

Work Hard, Be Hard: Journeys through "No Excuses Teaching will be published in February 2016 by Rowman & Littlefield.  Pre-publication orders may be placed here.  jh

Corporate cult leaders, Mike Feinberg and David Levin, are their own biggest fans, and to prove it, they gave themselves 80 minutes onstage at the recent million dollar summit in Houston to answer some puffball questions for the KIPPnotized KIPPsters in the auditorium.

Oops, someone got this embarrassing question through:

Will you send your own kids to KIPP?

At about 54:00 on the video, Levin begins to scramble with how to answer.  He passes the baton to Feinberg, who delivers this priceless one and a half choice minutes of fabrications and dissembling:

Feinberg: Gus and Abadit [Feinberg's two children] are not going to go to a KIPP school [begins rubbing his face], 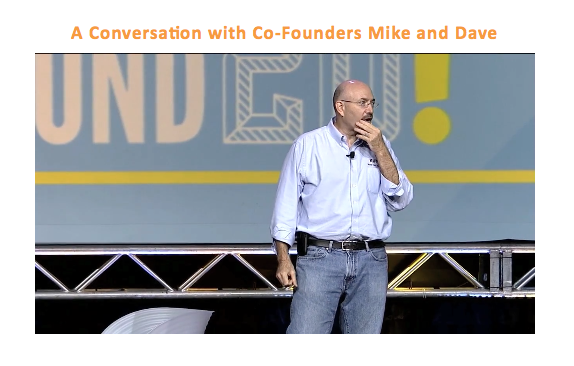 and that's actually for--there are several reasons for that. I mean, you get into, for, you know, with a 10 thousand kid waiting list, um, my kids have options, I don't want to take away a seat from another [more beard rubbing] family that doesn't have options, that's, um, part of it, 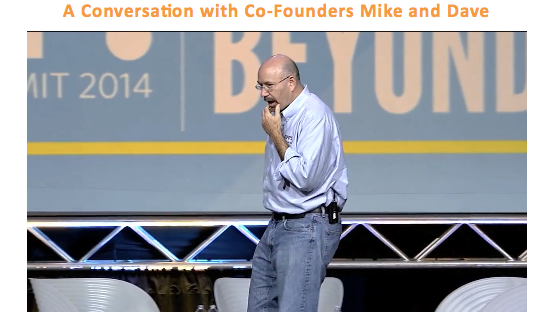 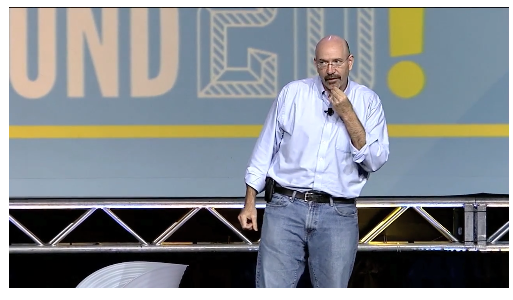 but at, with my parent hat, I want most for Gus and Abadit.  I would put them in a bunch of our primary schools in a heartbeat, knowing what a great education they would get, how well they would get taken care of [makes a strangling motion with his hands]. 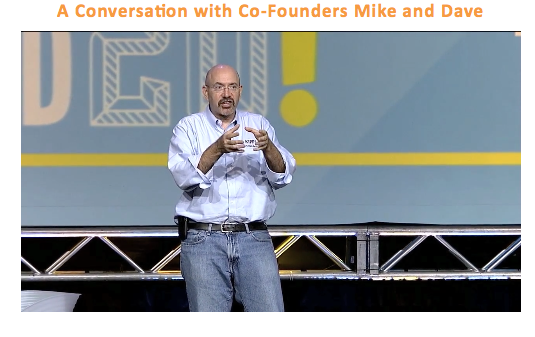 And I've seen this happen with other leaders' kids, where, um, ah, within five minutes of being put in timeout, the school is talking about the kid being in timeout.  I just want them to have a chance to be Gus and Abadit and, uh, as I said, Gus, you know, he wants to be [begins scratching his face], 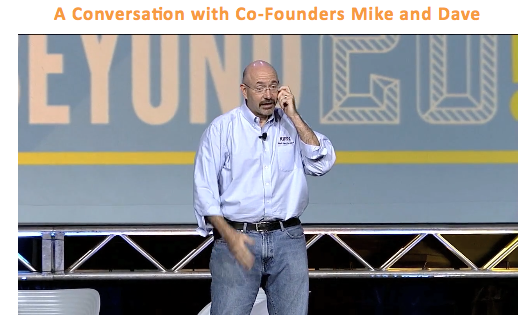 to wear a KIPP shirt, with, with pride, and he wants to be a KIPPster [starts rubbing his hands together], he wants to come and tutor, and things like that, to find other ways to get him plugged in to Team and Family [looks over to Levin as to say, please, god, get me out of here!] E 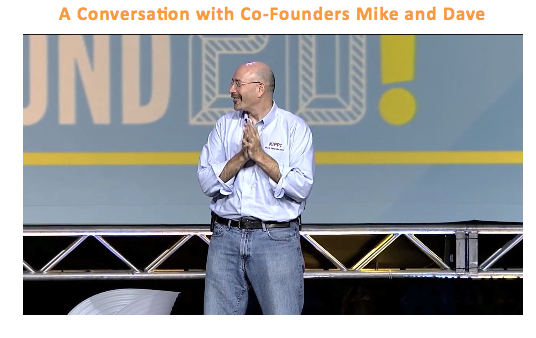 Fortunately for Feinberg, no one at the million dollar summit asked to see that mythical waiting list with 10,000 kids on it.  If that were anywhere near the truth, we may wonder why KIPPs like Memphis are having to pay back money for enrollment overestimates based on projections that never matched reality?  Surely Feinberg could find one of those many under-enrolled KIPP schools where teachers are sent out regularly with their clipboards to beat the bushes like missionaries to find warm bodies to put in desks (or on the floor).

Notice, too, how Feinberg wants to protect the privacy of his children when they mess up at school, even if he is the co-designer of a system of KIPP paychecks that guarantee that every teacher of any KIPP child knows when he has been good or bad by checking the paycheck each KIPPster carries with him from class to class.  Remember, too, that public humiliation is standard operating procedure at KIPP, but protection from that is only important for Feinberg's children and the children of the corporate whales the fund KIPP.  I understand your quandary, Mikey.


Feinberg's fumbling rhetoric and transparent body language cannot conceal the condescending corporate paternalism that is a defining characteristic of KIPP's abusive corporate reform school testing camps.  Despite the lame effort,  how that paternalism shows through:  Feinberg has choices for his kids, but he wants to make sure that the children of the poor have a single option once the testing machine has closed most of the urban public schools.  Poor children need KIPP, rich kids don't.

What happened to the advertised concept of choice for the poor?? Pure malarkey.  The new paternalism demands that elites like Feinberg and Levin should decide what the poor must learn and how they should learn it and how they should prove that they do learn it.  In the end, passing tests is less important for that distant abstraction called college than it is for the Feinbergs and Levins of the world to know that these kids and their parents are towing the line that has been drawn for them by the Fisher family and the other coroporate overseers who pump hundreds of millions into these chain gangs for the poor.

Feinberg's child, Gus, will have to find another way to become part of "Team and Family."  He can wear his KIPP shirt (while inside the auditorium, for god's sake), and he can maybe come tutor the poor kids and perhaps tell them some of the neat things he is learning out there in the world where children have choices.

Nah, forget that last part--the KIPPsters can't afford to have any distractions--they have to prove their sponsors and handlers intentions are noble ones.