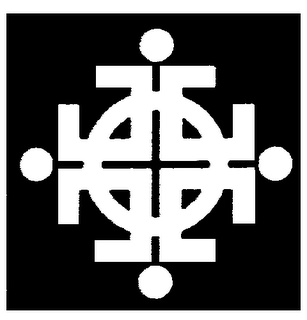 President Bush is always ready to challenge the "islamo-fascists" who threaten his version of force-fed democracy in the Middle East. Would he ever be so bold as to challenge the "christo-fascists" in his own back yard, the ones who mock the Constitutional guarantee against State-sponsored religion in the public schools? I doubt it, since without their support, his approval rate would be closer to 10 percent, rather than 40.

Here is a clip from a story today in the Times on the religious persection ot the Dobrich family in Delaware. It puts some light on the bigoted bullying among God's soldiers in the Indian River School District, where all non-Christians are dis-invited from attending the public schools if they don't like the harassment or proselytizing or open mockery that is upheld in the name of Christian tradition:

“We have a way of doing things here, and it’s not going to change to accommodate a very small minority,’’ said Kenneth R. Stevens, 41, a businessman sitting in the Georgetown Diner. “If they feel singled out, they should find another school or excuse themselves from those functions. It’s our way of life.”

The Dobrich and Doe legal complaint portrays a district in which children were given special privileges for being in Bible club, Bibles were distributed in 2003 at an elementary school, Christian prayer was routine at school functions and teachers evangelized.

“Because Jesus Christ is my Lord and Savior, I will speak out for him,” said the Rev. Jerry Fike of Mount Olivet Brethren Church, who gave the prayer at Samantha’s graduation. “The Bible encourages that.” Mr. Fike continued: “Ultimately, he is the one I have to please. If doing that places me at odds with the law of the land, I still have to follow him.”

Mrs. Dobrich, who is Orthodox, said that when she was a girl, Christians here had treated her faith with respectful interest. Now, she said, her son was ridiculed in school for wearing his yarmulke. She described a classmate of his drawing a picture of a pathway to heaven for everyone except “Alex the Jew.”

Don't expect any opinion from the ED lawyers on this open threat to the protection of religious beliefs and expression in public schools. They are all too busy figuring out how to re-direct the flow of tax dollars into the fundamentalist training camps that prefer indoctrination to an education about real democracy.
at 2:29 PM