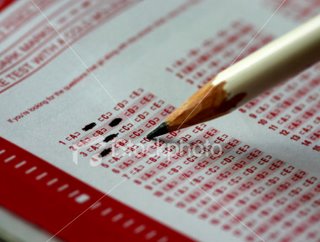 From the Pine Bluff Commercial Online:

LITTLE ROCK - A mistake made by a school testing company means Arkansas school officials spent hours analyzing inaccurate data and will have to redo their work.

Jodi Goldman, a spokeswoman for Riverside Publishing Co., the group that markets and distributes the standardized tests, said scorers failed to include results of a math computation section when figuring each school's overall math scores.

She said Riverside will issue corrected reports by early next week at its own expense. She attributed the mistake to a miscommunication.

"It was human error, a misunderstanding from Riverside regarding the customer's preferred format for test score reporting," she said. "We're sorry for any inconvenience this may have caused."

What a great chapter heading for the future history of education reform during the first decade of the 21st Century:
A Lot of Time Was Wasted
at 8:48 AM