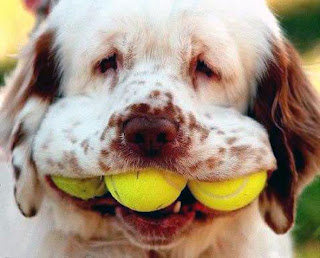 Historically, schools have been ground zero for playing out the battles taking place in the world of grown ups. But, in a recent story taking place a few miles from New York City, both young and old Christian warriors are taking on 16-year-old Mathew LaClair who still believes that the U.S. Constitution should protect public school students from being told they that if they do not believe in Jesus they "belong in hell,"and that there is no scientific basis for evolution, and that dinosaurs were on Noah's ark.